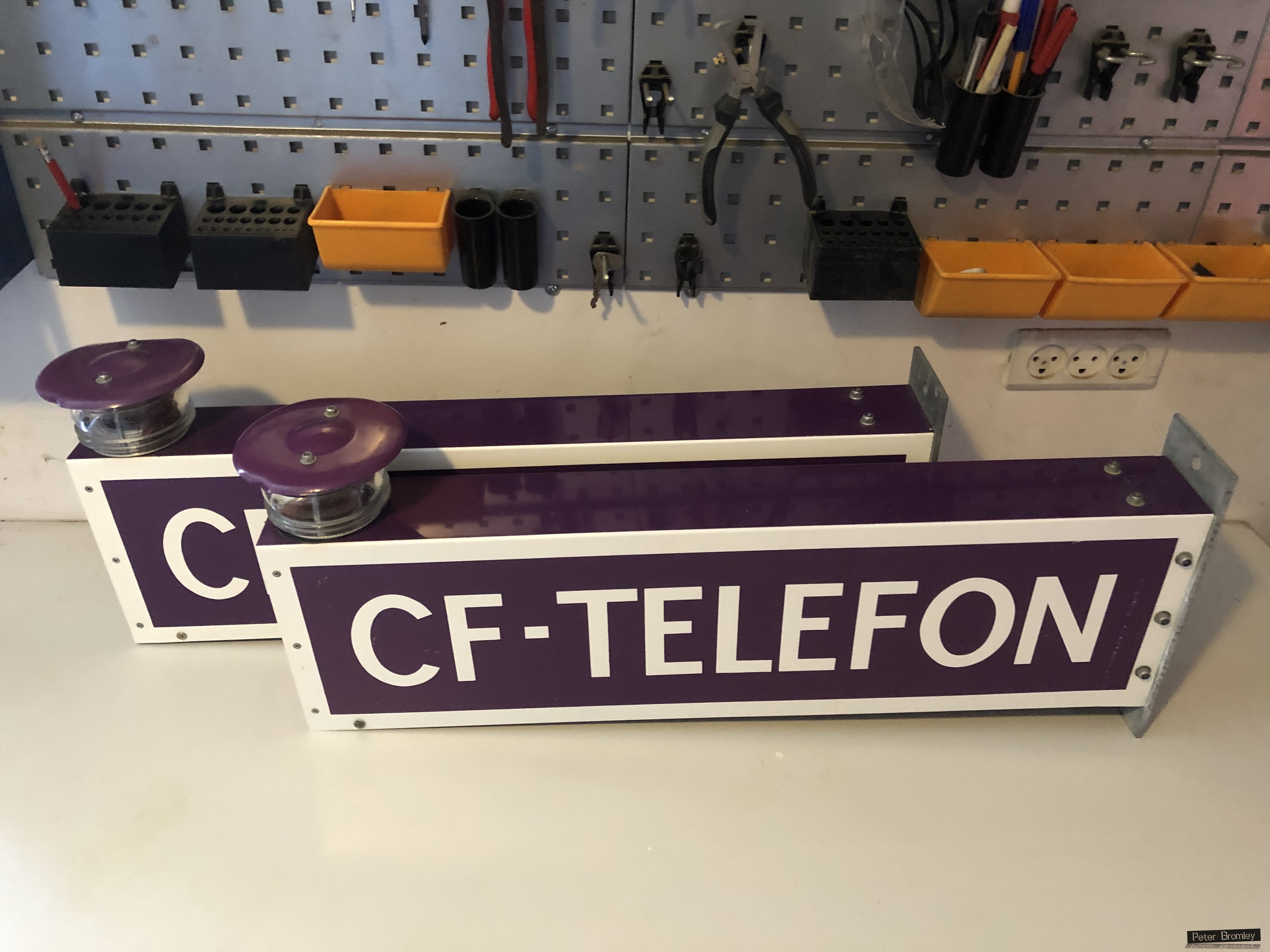 I have a soft spot for old signs, and especially old light signs.

Unfortunately old light signs use a lot of electricity, and often the internals are broken or missing when I find them.
If they are original, or to nice to convert, I let them be, but if they are empty shells, or partly broken, I upgrade their internals with energy saving LED.

I bought a few of these retired civil defence signs from a dealer who had bought them at a defence auction.

These were not uncommon in the 1970’s, but after the cold war ended, they were removed.

Weirdly enough these signs are originally run on an internal battery, that powers the single blinking light.
To swap out the battery, you have to take down the whole sign, as the screw that opens it is placed on the part of the sign that’s mounted against the wall. 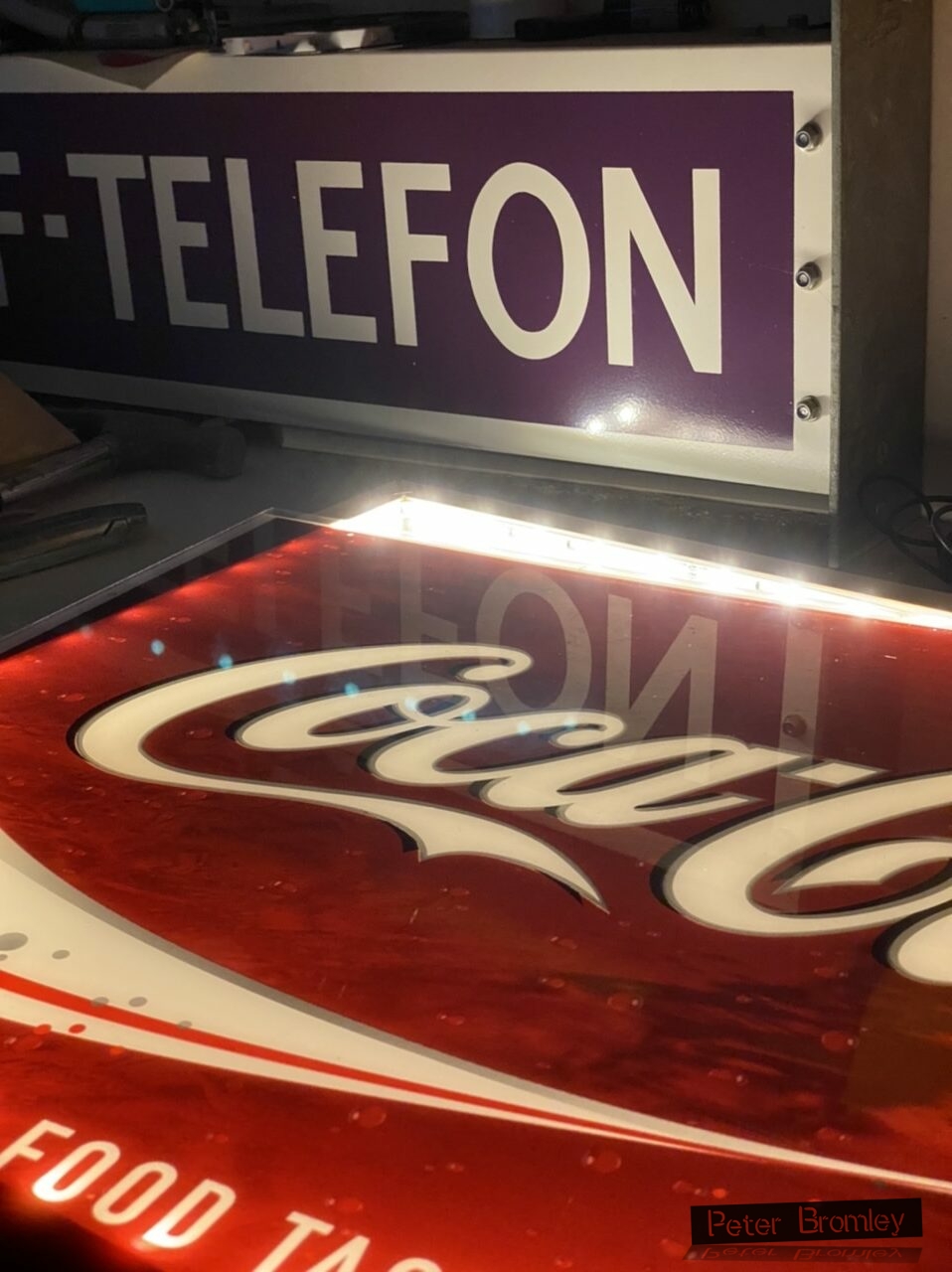 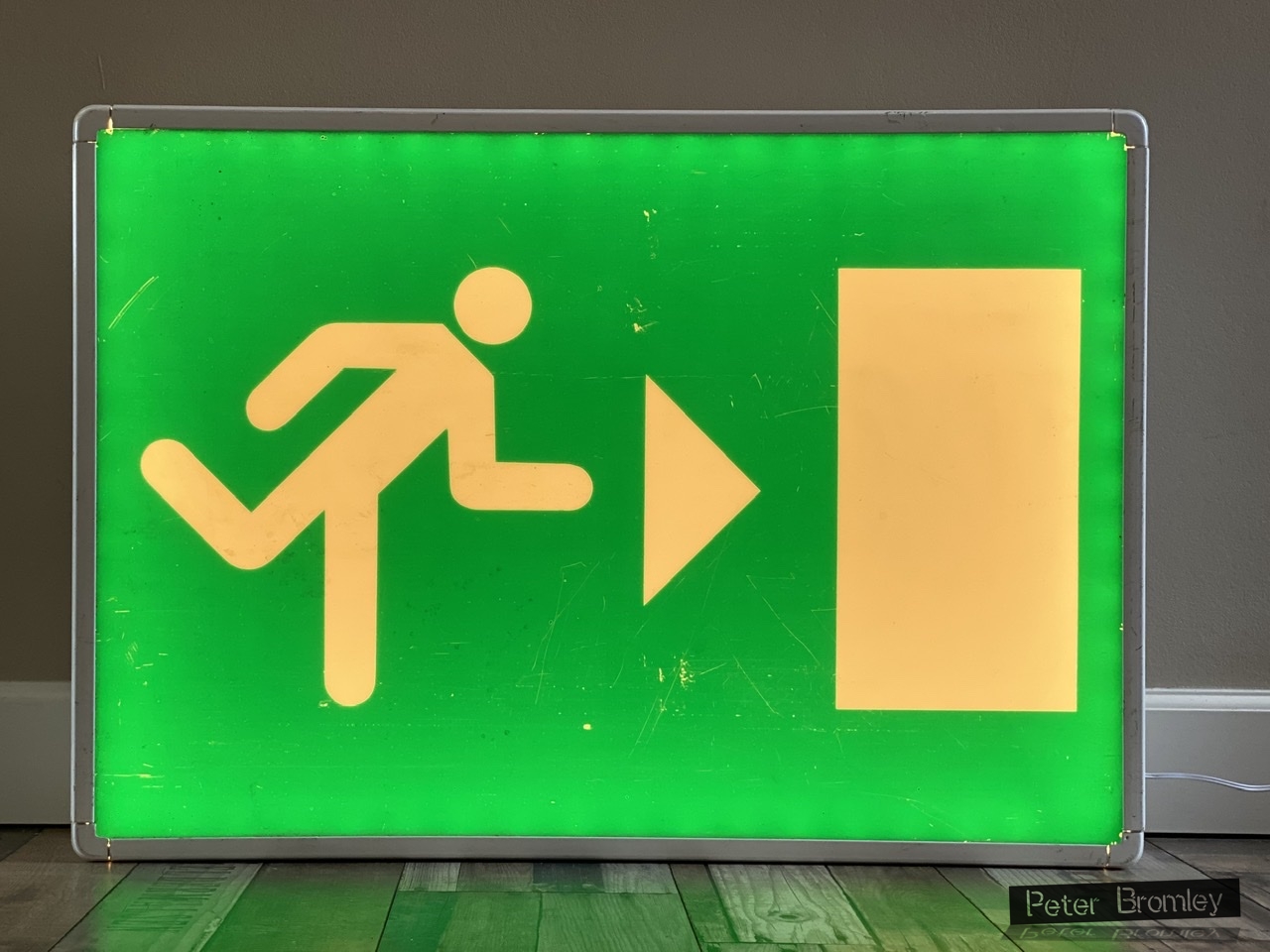 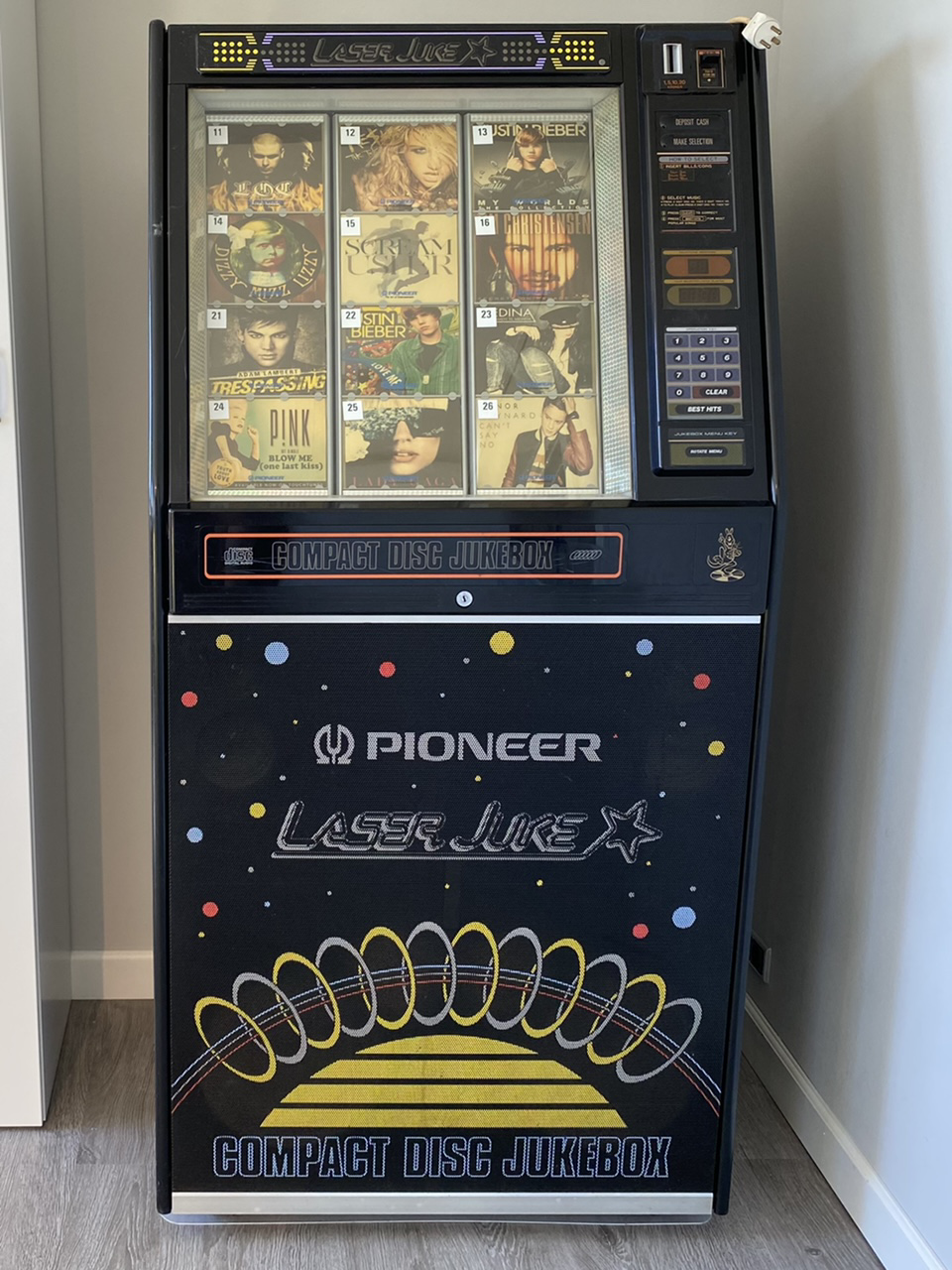 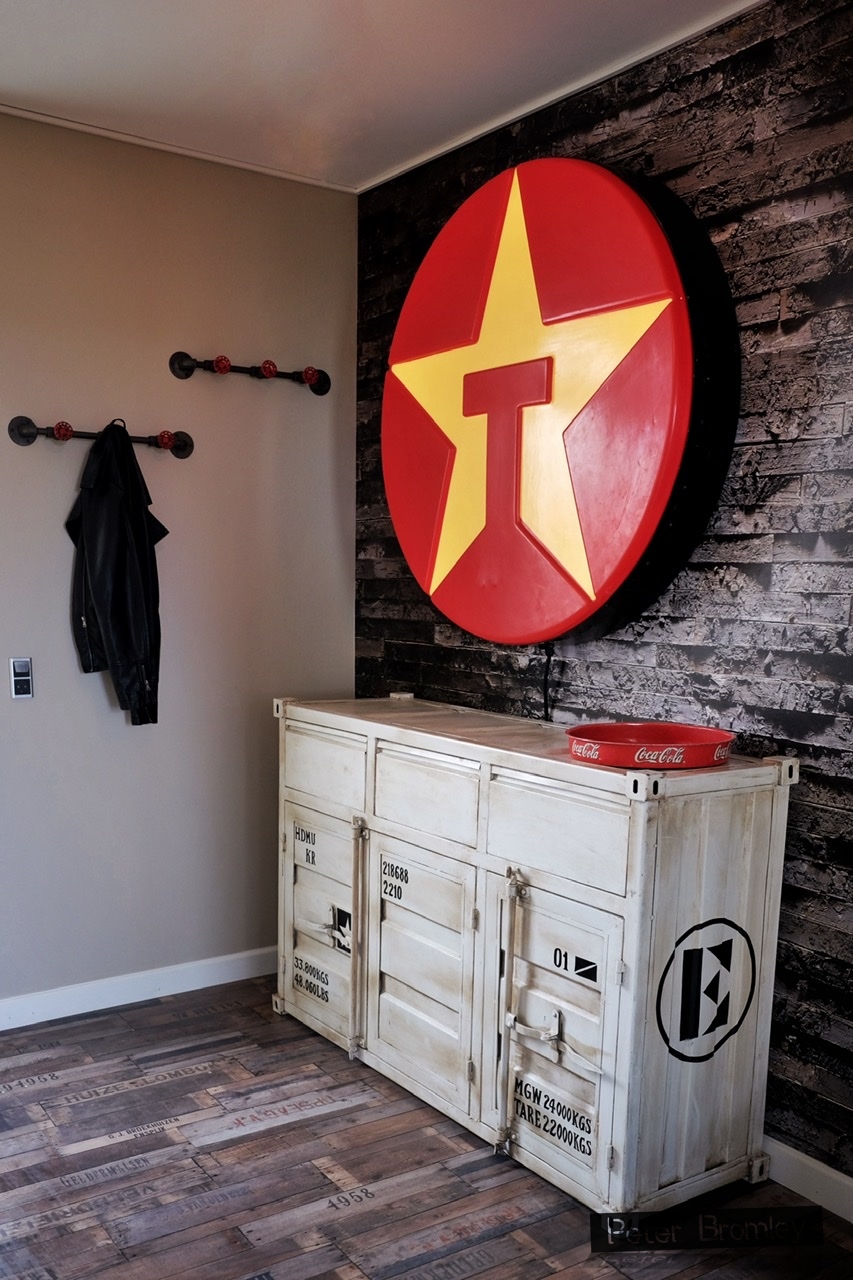